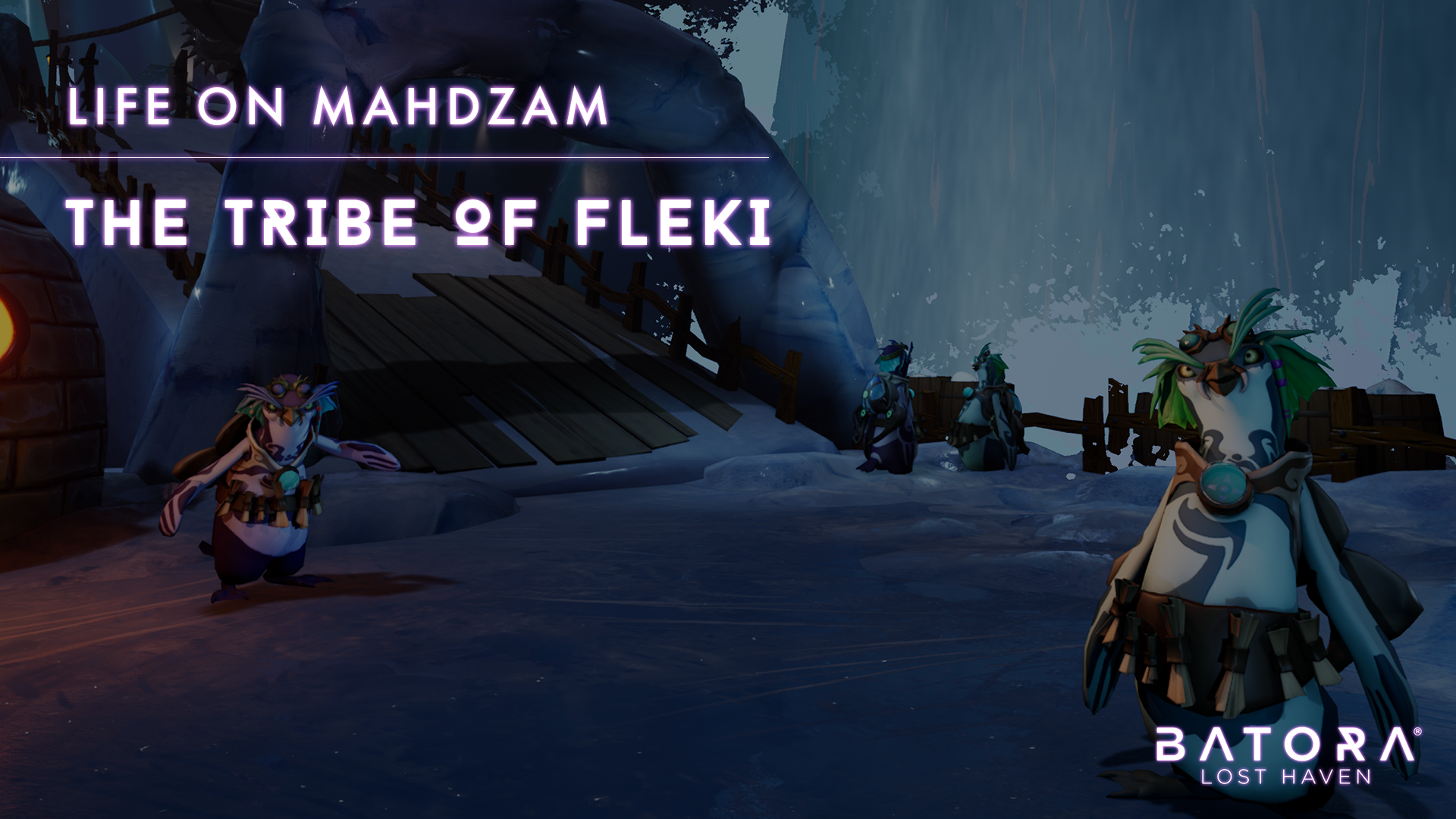 In our last lore blog we told you about the Yu Xuan tribe and more about the life on Huav. This time, we are going to tell you all about the Fleki tribe, that inhabit Mahdzam, one of the planets Avril will travel to during her journey in Batora: Lost Haven.

The Fleki tribe live on a gigantic ark which contains numerous houses dug into the ice, a large market on the foredeck and a large place of worship on the aft deck. Every inhabitant of the ark is obsessed with the idea of ​​being able to “evaporate” and ascend to a higher life, and for this reason the ark’s journey is always set towards the hottest places on the planet, following the cycle of the seasons. These journeys can last for months, and often the tribe of the ark orientates itself thanks to the Northern Lights or small meteors in the sky, which always seem to guide towards the light.

However, hardly anyone is aware that the Northern Lights are created by the souls of Huav’s ascents after interrupting the cycle of reincarnation, and the meteors are nothing more than the stellar rains coming from Gryja.

The Fleki civilization is nomadic, and survives by hunting the primordials from the plane of Haf (ocean) thanks to large harpoons created from the fangs of the Rostungars (the walruses) and by collecting the primordial energies trapped inside the trees of Gler (the mirages). The second option is considered much more dangerous, as it requires the descent from the great ark, and for this reason it is carried out only by the most courageous and faithful to the law of the Trur (the faithful).

The societal structure of the Fleki does not include any kind of government, and is totally based on the concept of the higher good, in which each individual always fights for the group, and never for himself. Precisely for this reason the sense of camaraderie and belonging is extremely developed on the ark, and each inhabitant is a proud individual and ready to sacrifice for the good of their people.

The only “guide” that the people of the Fleki accept, excluding that of their captain, is linked to the great cycle of the vortex, since every inhabitant of the ark is aware that if he will drive out the evils of the abyss and will pray to heaven every day. one day it may become gas, thus deserving a rightful place among the Trur sages.

We hope you’ve enjoyed learning about the Fleki tribe of Mahdzam. We’ll be sharing more information about the world of Batora: Lost Haven as we head towards launch this fall.

In the meantime, don’t forget to add Batora: Lost Haven to your Steam Wishlist to keep up to date with news and behind-the-scenes content! 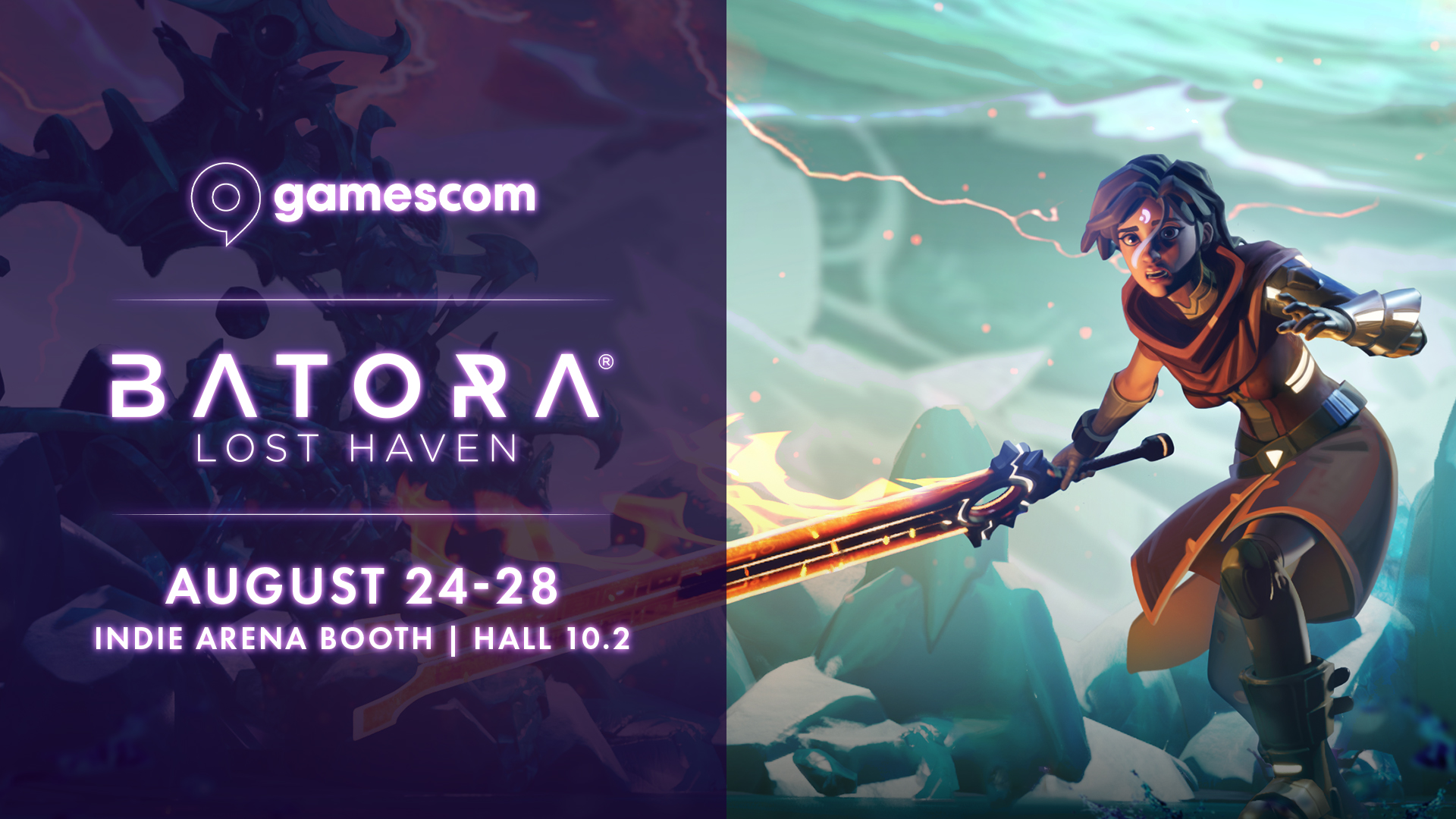 In a few days we will be in Cologne for the largest and most anticipated event in Europe!  Stormind Games will be at Gamescom August […] 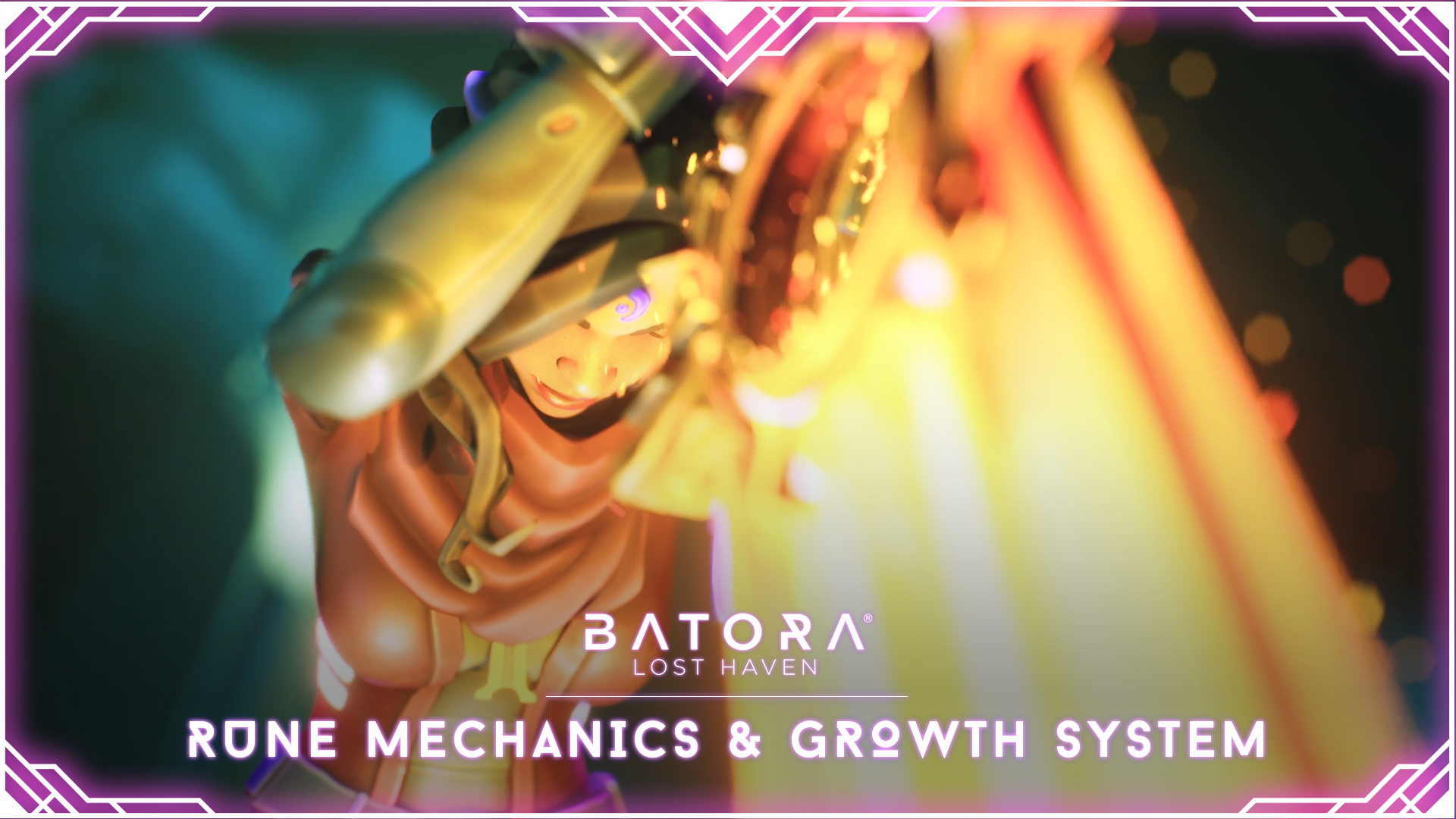 Hello Keeper of Balance!  In our last blog post we went to the discovery of all the updates about Batora: Lost Haven, but now it’s […]